LIL WAYNE’S DAUGHTER RIPS T.I. FOR HATIN’ ON HER DADDY: “YOU LOST HIS NUMBER?” 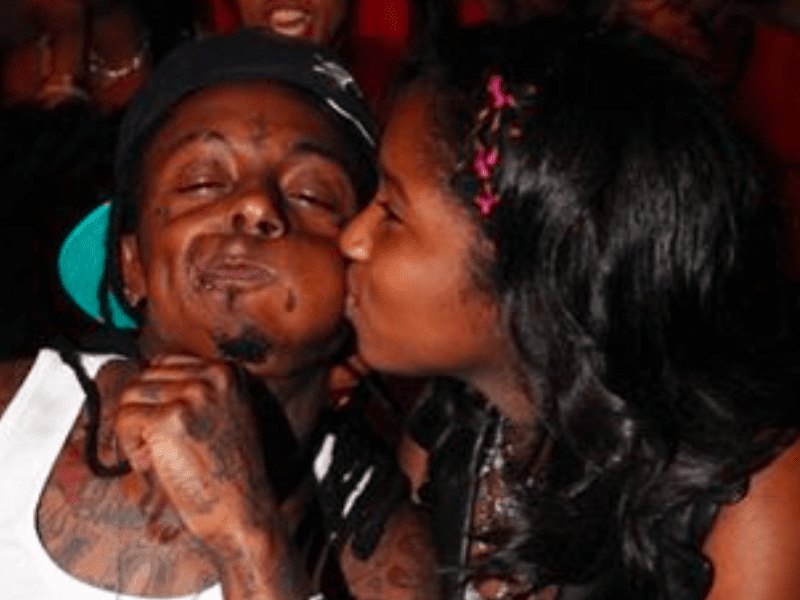 “Hey what’s up, I’m Dr. Boyce Watkins. I’m here in Treport, Louisiana and I heard that Lil Wayne apologized for his disrespectful remarks about Black Lives Matter, about black people, about black women and you know, I would say it’s fine to apologize. But the thing is, he has to show that his apology is more than just a ploy for money or to protect his brand. The fact of the matter, brother, is you have a lot to apologize for. You really need to kind of apologize for the last 15 years. You’ve got a daughter and you’ve been calling a lot of other people’s daughters b*tches and h*es but in the interview you got mad because the interviewer said – asked you how you feel about your own daughter being cast as a b*tch and a h*e. Well, if you don’t like your own daughter being cast in that light, why are you putting my daughter in that light? Why are you putting other black men’s daughters in that light? Or just other men’s daughters and women’s daughters in that light? It’s wrong. I think you need to apologize a lot. I think about 8,000 apologies will do the trick.”