Atlanta rapper Ralo wanted to help the homeless, so he went to a shelter and threw money at them.

Atlanta rapper Ralo raps about getting money, a lot of it. So much that he felt like it was time for him to share. With Thanksgiving right around the corner, Ralo decided to tap into his inner Nino Brown and give back to less fortunate one good time. How to do it?

Earlier this week Ralo and his goons cruised the streets of Atlanta looking for a homeless shelter to target with their good deeds. When they found one, Ralo and the squad pulled up in their luxury vehicles with the top down and started throwing money. Naturally, the homeless people who were in line waiting for a free meal got distracted and started going for the money, some of them even started fighting over it. Meanwhile, Ralo and the team sat back laughing and patting themselves on the back for their good deed.

Ralo’s heart may have been in the right place, but throwing money at people is always going to be demeaning, whether they are naked in the club or cold outside. Undeterred by the negative press and comments his deed received, Ralo has promised to continue making it rain at homeless shelters all around Atlanta and is challenging other rappers to do the same.

No matter how much good you do, they still gone say some bad bout you. I get 10k just to perform in the club why the hell I can’t give back to the needy. I been making it rain in the clubs all my life AN ain’t nobody neva said shit bout that but when I give it to those that really need it, it’s a problem. Ain tell nobody to laugh nor did I tell anyone to fight over the money. I went to several different shelters that day AN did the same thing. I know I made many people day AN helped them a lot so really fuck wit you talking bout, AN guess what… “I PLAN ON DOING THIS MORE”…#ralohomelesschallenge coming to ah shelter near you… 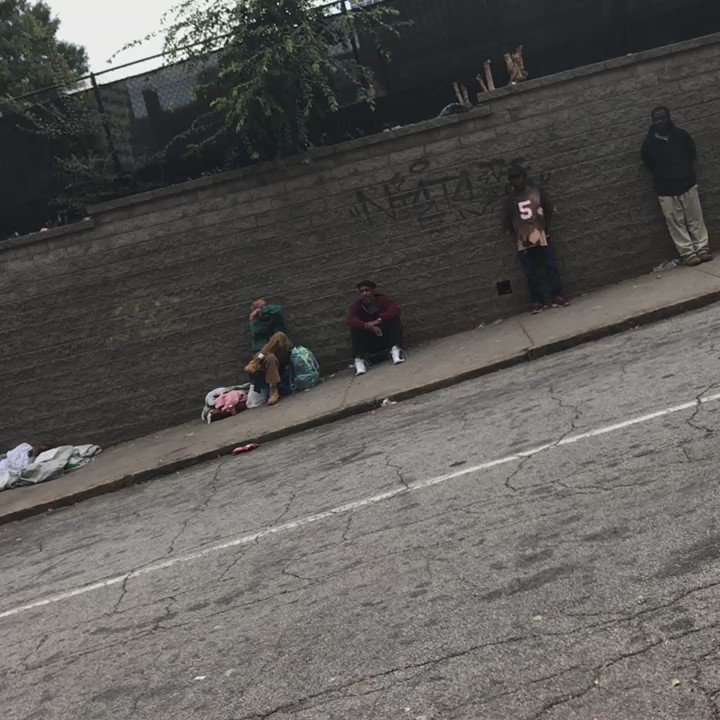