A physician’s negative experience on a Delta Airlines flight, exposes the ugly truth about stereotypes in the medical field. Tamika Cross, an obstetrician and gynecologist, posted to her Facebook account about her flight when a fellow passenger began experiencing a medical emergency. She wrote about the man sitting two rows in front of her, and how he became unresponsive after takeoff. Cross waved to a flight attendant, to help the man.
Article By:TYoung Of Blavitiy

The flight attendant’s response would leave anyone seething.

I’m sure many of my fellow young, corporate America working women of color can all understand my frustration when I say I’m sick of being disrespected. Was on Delta flight DL945 and someone 2 rows in front of me was screaming for help. Her husband was unresponsive. I naturally jumped into Doctor mode as no one else was getting up. Unbuckle my seatbelt and throw my tray table up and as I’m about to stand up, flight attendant says “everyone stay calm, it’s just a night terror, he is alright”. I continue to watch the scene closely.

A couple mins later he is unresponsive again and the flight attendant yells “call overhead for a physician on board”. I raised my hand to grab her attention. She said to me “oh no sweetie put ur hand down, we are looking for actual physicians or nurses or some type of medical personnel, we don’t have time to talk to you” I tried to inform her that I was a physician but I was continually cut off by condescending remarks. Then overhead they paged “any physician on board please press your button”. I stare at her as I go to press my button. She said “oh wow you’re an actual physician?” I reply yes. She said “let me see your credentials. What type of Doctor are you? Where do you work? Why were you in Detroit?” (Please remember this man is still in need of help and she is blocking my row from even standing up while Bombarding me with questions).

I respond “OBGYN, work in Houston, in Detroit for a wedding, but believe it or not they DO HAVE doctors in Detroit. Now excuse me so I can help the man in need”. Another “seasoned” white male approaches the row and says he is a physician as well. She says to me “thanks for your help but he can help us, and he has his credentials”. (Mind you he hasn’t shown anything to her. Just showed up and fit the “description of a doctor”) I stay seated. Mind blown. Blood boiling. (Man is responding the his questions and is seemingly better now Thank God) Then this heifer has the nerve to ask for my input on what to do next about 10 mins later. I tell her we need vitals and blood sugar. She comes back to report to me a BP of 80/50 (super low, to my non medical peeps) and they can’t find a glucometer. We continue down that pathway of medical work up, but the point is she needed my help and I continued to help despite the choice words I had saved up for her. The patient and his wife weren’t the problem, they needed help and we were mid flight.

She came and apologized to me several times and offering me skymiles. I kindly refused. This is going higher than her. I don’t want skymiles in exchange for blatant discrimination. Whether this was race, age, gender discrimination, it’s not right. She will not get away with this….and I will still get my skymiles….

Delta responded to the incident in a separate post. 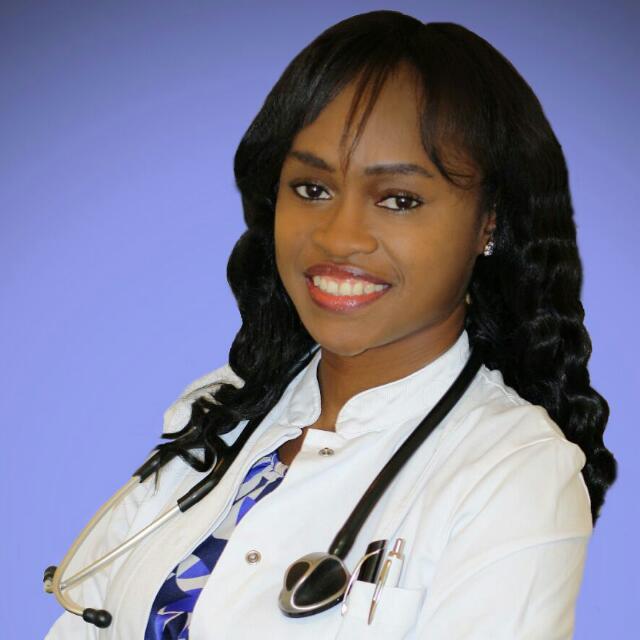 When they go low..we go high. Stereotypes can cost a life. Love from Germany#whatadoctorlookslike #internist #cardiology#TamikaCross

.@Delta I got MD in ’92 from @JeffersonUniv. We’re not new or a novelty. Sad this is needed.Sadder I’m not surprised.#WhatADoctorLooksLike

Say @Delta , since some of your employees need a course on what a physician may look like, here are a few for you… #WhatADoctorLooksLike 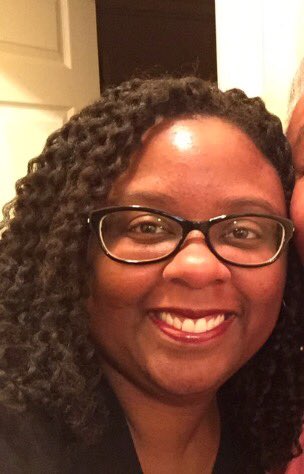 Black MDs/DOs make up 3% of US docs, but we respond, just like other MDs/DOs, when a person needs us.

.@Delta I stand with my classmate Dr. Tamika Cross because this is #WhatADoctorLooksLike. 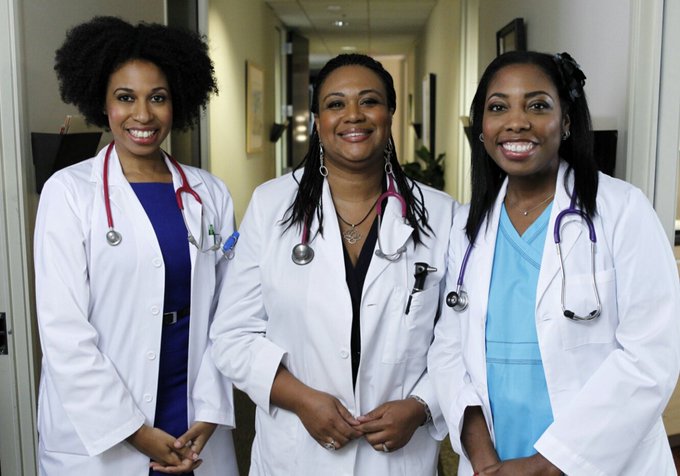 Even for non-physicians, the hashtag is of the most importance.

All these beautiful black queens in#WhatADoctorLooksLike I SEE YALL INSPIRING AND SAVING LIVES.

Dear Delta when someone shows you#WhatADoctorLooksLike believe them.

This tag brings tears to my eyes because I truly aspire to be them.#whatadoctorlookslike

I wish I’d known more black doctors as a child because I wanted to be an OBGYN growing up. I’m loving #whatadoctorlookslike.

All you beautiful, black doctors better come THRU SIS!! #WhatADoctorLooksLike

Loving this #whatadoctorlookslike hashtag. It’s inspiring as a Black woman seeing as how I’ll be#futuredoctor myself

Have you ever experienced discrimination in your professional field, all because you didn’t have “the look”? Tell us about it in the comments.